LAST YEAR WAS A TOUGH ONE!  What if in 2021, we focus on ways association properties can save energy, money and reduce our carbon footprint? It is obvious that using less energy would positively impact spending on utility bills. THIS ARTICLE SEEKS TO PROVIDE A FEW WAYS TO LOWER USAGE (SPENDING), WITHOUT ANY UPFRONT CAPITAL INVESTMENT.

Lighting:  As an homage to the popular nursery rhyme “Twinkle, Twinkle, Little Star,” let us first address many condominium and community associations still have incandescent (inefficient) lighting in their lobbies, hallways, parking garages, outdoor parking lots and for exterior lighting. By switching to LED lighting, an association may attain a brighter “star” to light their path. An association can utilize a method referred to as “Lighting as a Service,” where costs are paid on a subscription basis rather than a larger lump-sum amount.

In some cases, a utility provider may come out and install new lighting at their own costs, requiring zero up-front cost on the association’s behalf. A property can get rebates from ComEd to pay for a large portion of a lighting project. The amount paid in rebates is determined by the total wattage reduction. Any additional costs can be paid for out of monthly electricity savings after the project is completed. Through Lighting as a Service, your association does not need to incur a capital expenditure or to take on debt for such a project.

Efficiency Upgrades: ComEd will also give rebates and/or incentives for projects other than lighting upgrades. Energy efficiency projects, small or large, can be funded by ComEd rebates, and any balance of the project paid for out of monthly savings after the project is finished and energy bills are lowered. An example of an efficiency project would be the installation of Variable Frequency Drives (VFD’s). A motor running at a 10% speed reduction saves 27% of its energy usage. A VFD operating at a 50% speed reduction saves 87% of the energy usage. VFD’s not only make motors use less energy, they prolong the life of the motor.

Easy example: think of an escalator. An escalator running with 20 people on it is working harder than an escalator with no one on it. A VFD would sense a lesser load, and the motor will not work as hard if the load of passengers is lighter, thereby using less energy. There are many motors and pumps in a multi-family residential property. An energy audit would show where efficiency projects would be beneficial.

HERE ARE A FEW MORE OPPORTUNITIES REQUIRING A LITTLE MORE WORK, BUT THE REWARDS CAN BE SUBSTANTIAL!

Water Savings: Water bills in Chicago have been up 400% over the last 10 years. That is a staggering statistic! By contrast, the cost for electricity and natural gas during that time period has been remarkably stable. Many properties are leaking water but do not know it. A water bill from the City usually comes every two months. It shows how much water was used during the 2-month billing cycle and how much the total charge is. No information on when the water was used, or if water is constantly running, is presented on the bill.

There are products available like the “Water Watch” which will show real time usage, and have reports for usage by the month, by the week, by the day, by the hour and by the minute. Several multi- family residential properties were shown to have water running at 14 gallons a minute during the middle of the night, when most residents are sleeping. In some cases, the properties’ water usage never went under 14 gallons/minute. The cause was leaking toilets. Most toilets with flappers will leak at some point in time. It’s hard to fix problems you don’t know exist. Leaking 14 gallons a minute would equal 7,358,400 gallons a year. That’s $88,300 a year in water literally down the drain!

IAQ:  Indoor Air Quality.  This is going to continue to be an important factor for the foreseeable future. The air inside a building is normally not as clean as outside air. There are now air purification solutions which can kill pathogens: viruses (like COVID), bacteria and mold, and neutralize or reduce air particulates and odors, while reducing the outside air requirements, thus saving energy.

Watch for Bi-Polar Ionization Solutions which will meet ASHREA (American Society of Heating, Refrigerating and Air Conditioning Engineers) standards while saving energy costs. In fact, following ASHRAE’s Indoor Air Quality standards can provide significant energy savings compared to following ASHRAE’s ventilation standards. Implementing plasma ionization, with controls and monitoring of CO2 levels, particulates, and negative and positive ion level in a space, can reduce the outside air make up by 75%, which translates into a 25% to 30% energy savings. CO2 levels should be monitored as a part of an Indoor Air Quality program, because elevated CO2 has been shown to impact people’s mental acuity especially in children and the elderly.

A Variable Output Plasma Ionization System will provide for a safer building. Clean indoor air can be achieved with no upfront or out of pocket expenses, with energy savings through Clean Air as a Service.

One interesting note: if you are replacing a chiller or RTU (Roof Top Unit) and engineer the proper ionization, you can downsize the equipment 20%, which can save a substantial amount of the budget. In other words, you could replace a 400-ton chiller with a 320-ton chiller.

This article was published in the Spring 2021 issue of Common Interest:  Click Here to Read 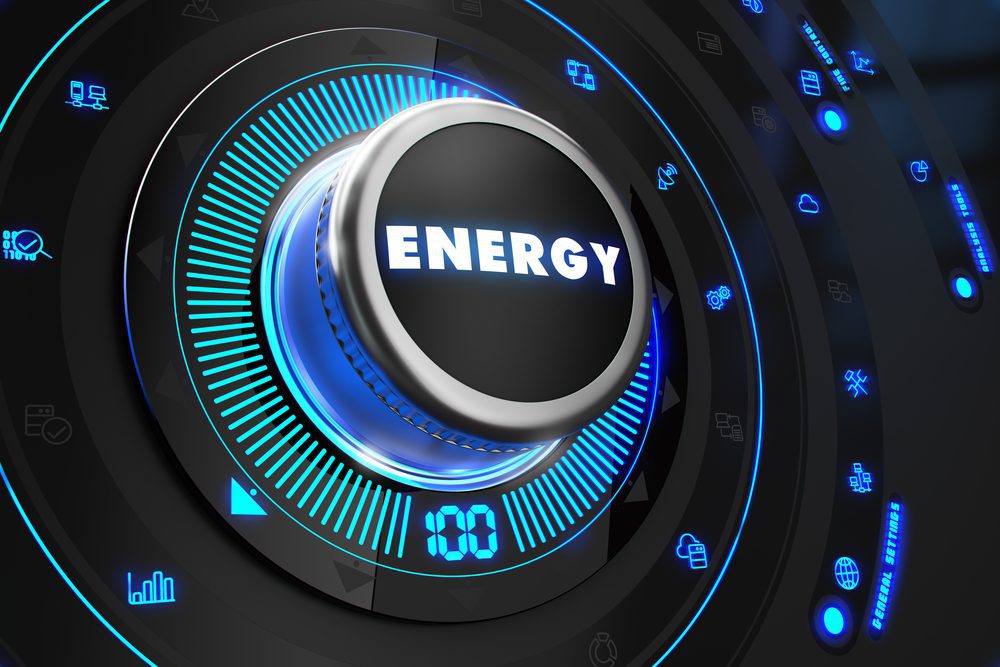 The Role of Data in Commercial Energy Management

There are a number of elements that play a major role in commercial energy management today, and data is a vital piece of this puzzle. The use of data allows for numerous insights regarding your business's energy usage and controls alike, plus shows you where you need... 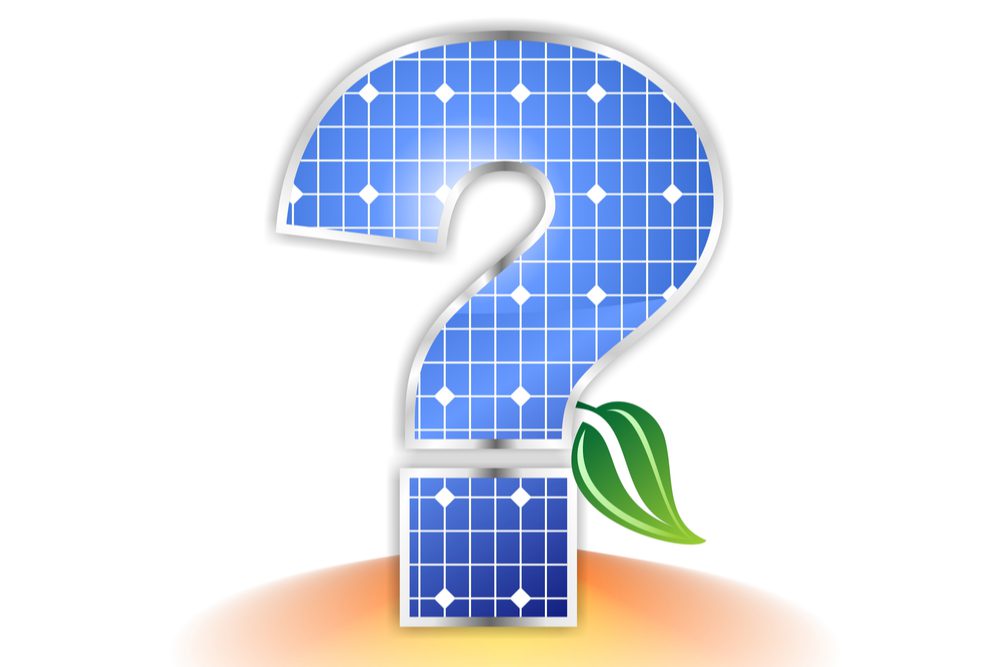 Over recent years, more and more businesses have begun to realize the potential benefits of installing a solar panel system on their buildings. From lowering operational costs and preventing major electrical outage issues to improving your carbon footprint and more,... 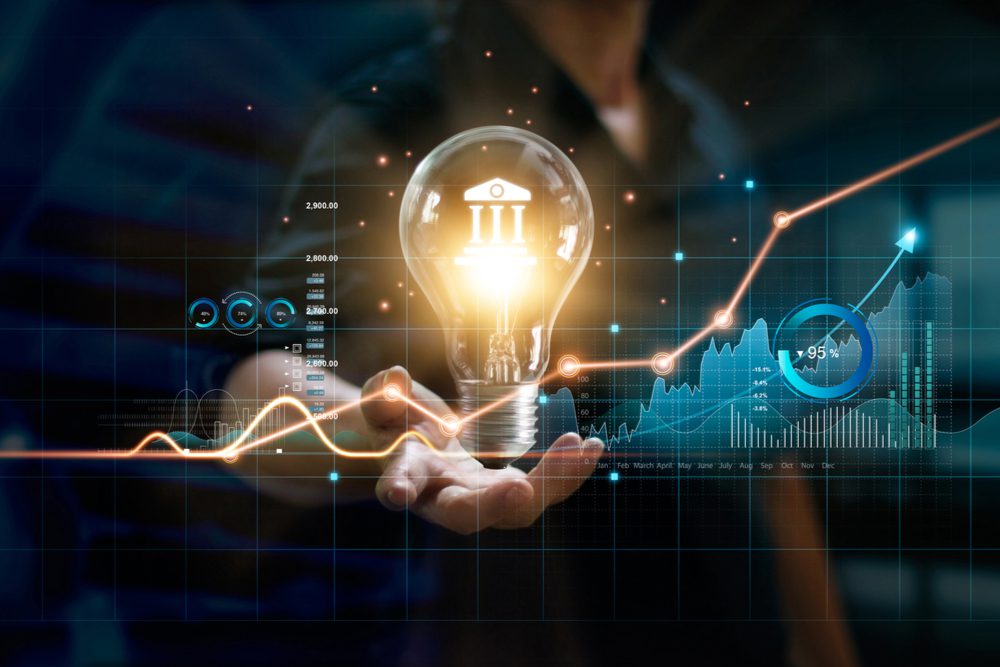 The theme of sustainability is of paramount importance for many businesses and related entities today, and energy usage is a top area where it's vital. This is one of the top areas where a quality energy management system holds major value for many organizations, and...